Use of WASP Touch to study the efficacy of antibiotic combinations 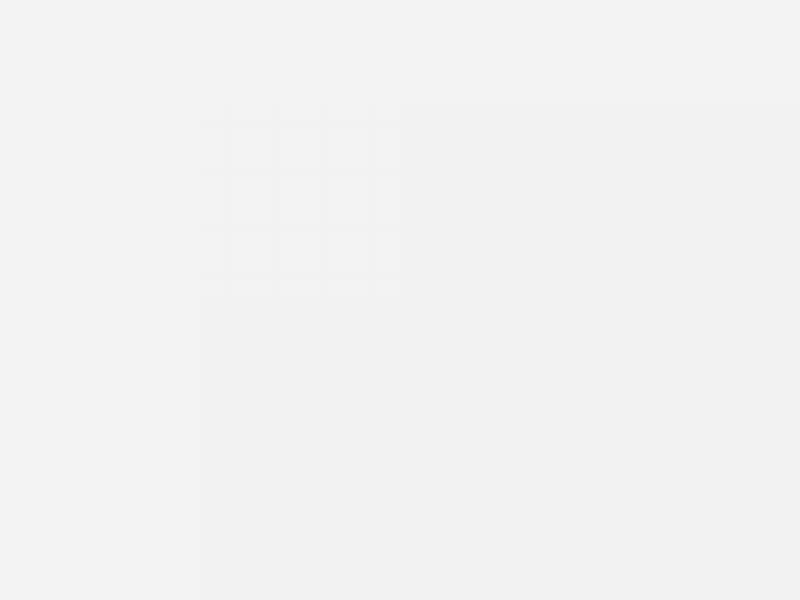 This study is significant because, although there are data to support the activity of this combination against SBL- and MBL-producing members of the Enterobacterales (Enterobacteriaceae group), there is a paucity of data for P. aeruginosa strains that produce these enzymes.

Determination of time-kill curves can be a laborious process but was facilitated in this study by using a Whitley WASP Touch spiral plater to enumerate bacteria at each time point.  This approach substantially reduces the need for agar plates, preparation of serial dilutions and manual plating.

The published paper is available in PDF format at: